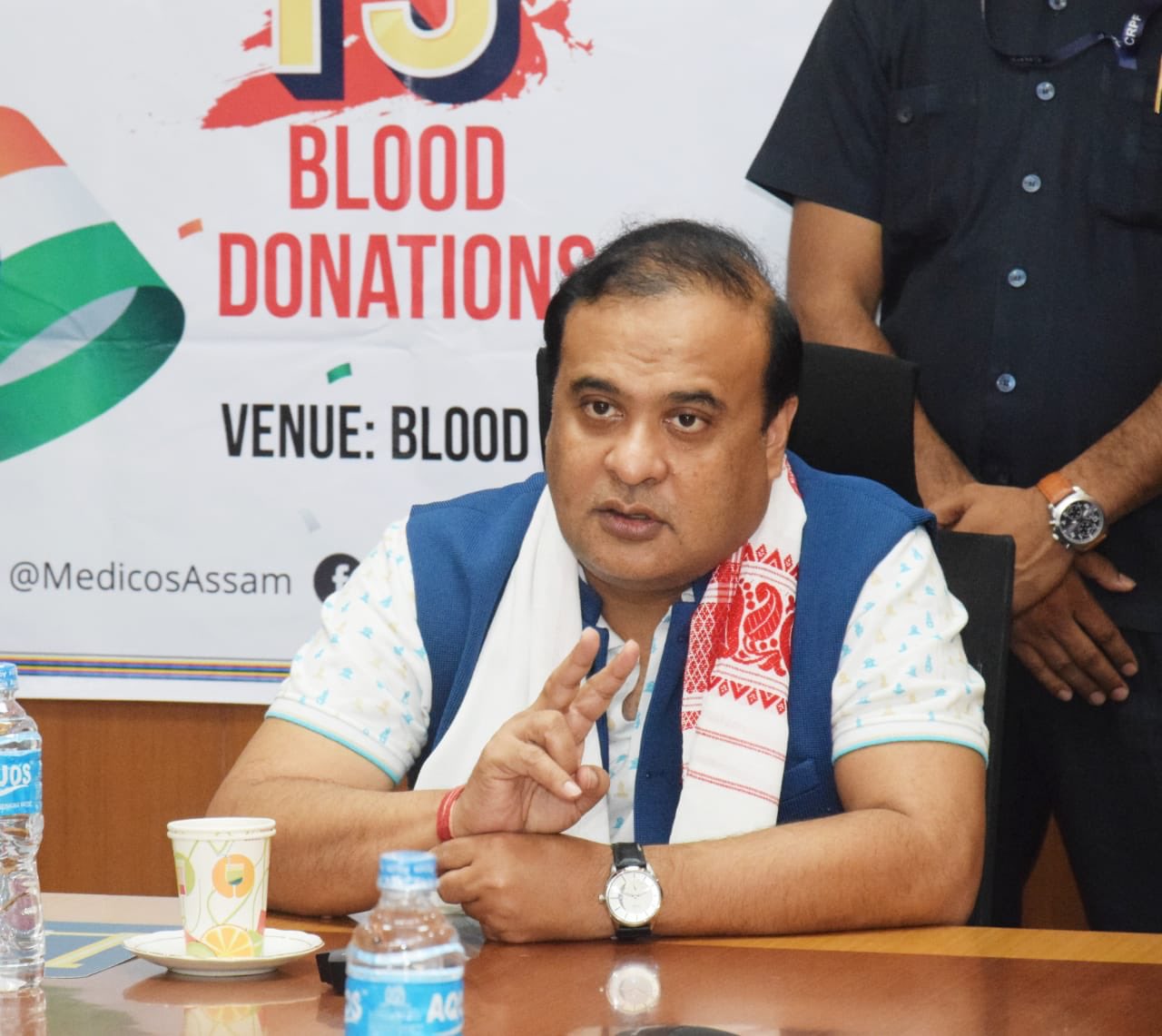 Assam education minister Himanta Biswa Sarma announced that Assamese and vernacular languages would be made mandatory for the Educational institutions up to class V in Assam.

Sarma while delivering his I-Day speech at Morigaon on Saturday said that soon all students will study in their mother tongue or local, regional languages up to class five.

“The assimilation of various tribes in the state had formed the larger Assamese society. But with the passing of time, their languages have started to go extinct sadly. Therefore, in the same line of National Education Police, students up to class V in the state will be taught in their mother tongue language,” the education minister said.

He added that the state government has also taken the decision to introduce Assamese as one of the compulsory subjects in all schools up to class X.

“Even English medium schools will have to teach either in Assamese or Tiwa, Rabha, Mising or Bodo up to class five. They will start teaching in English after class five,” Sarma said.

The minister said that the state government has planned to come up with new education policy for the state by the end of this year or January next year.