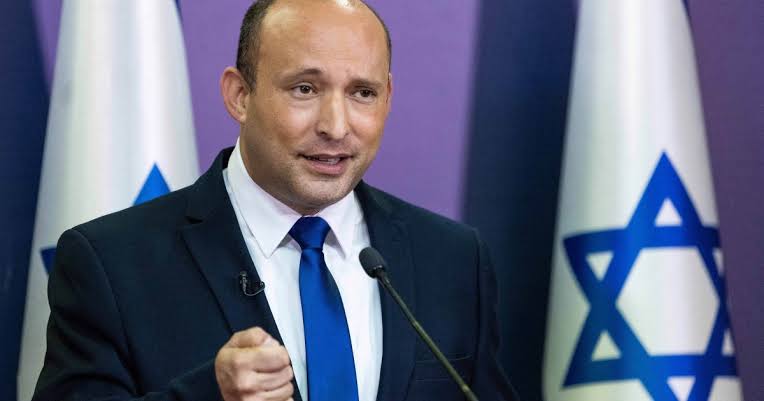 • He is a religious-nationalist and a multi-millionaire former tech entrepreneur who has also served as defence minister. With this win, he has ended 12 unbroken years of Prime Minister Benjamin Netanyahu at the helm.

Who is Naftali Bennett?

He is son of American-born parents who speaks perfect English. He is a religious Jew who began life with his parents in Haifa. He kept moving between North America and Israel for military service, law school and private sector. He is an ultra-nationalist and & hard-right leader. He served in elite Sayeret Matkal commando unit after which he went to law school at Hebrew University. He co-founded an anti-fraud software company called Cyota in 1999. Cyota was sold to U.S.-based RSA Security in 2005.

Bennett had a bitter experience of Israel’s 2006 war against Lebanese militant group Hezbollah. This incident drove him to politics.

India and Israel share a strong bilateral tie since 1950 with Indian PM Jawaharlal Nehru reiterating his position to recognise Israel as a state. Presently, India is the largest buyer of Israeli military equipment & other products while Israel is second-largest defence supplier to India after Russia. India is the third-largest Asian trade partner and tenth-largest trade partner overall of Israel. India’s relationship with Israel has grew during Prime Minister Narendra Modi’s administration even though India abstaining from voting against Israel in United Nations on several resolutions. It is expected to grow with same pace in new regime as well. 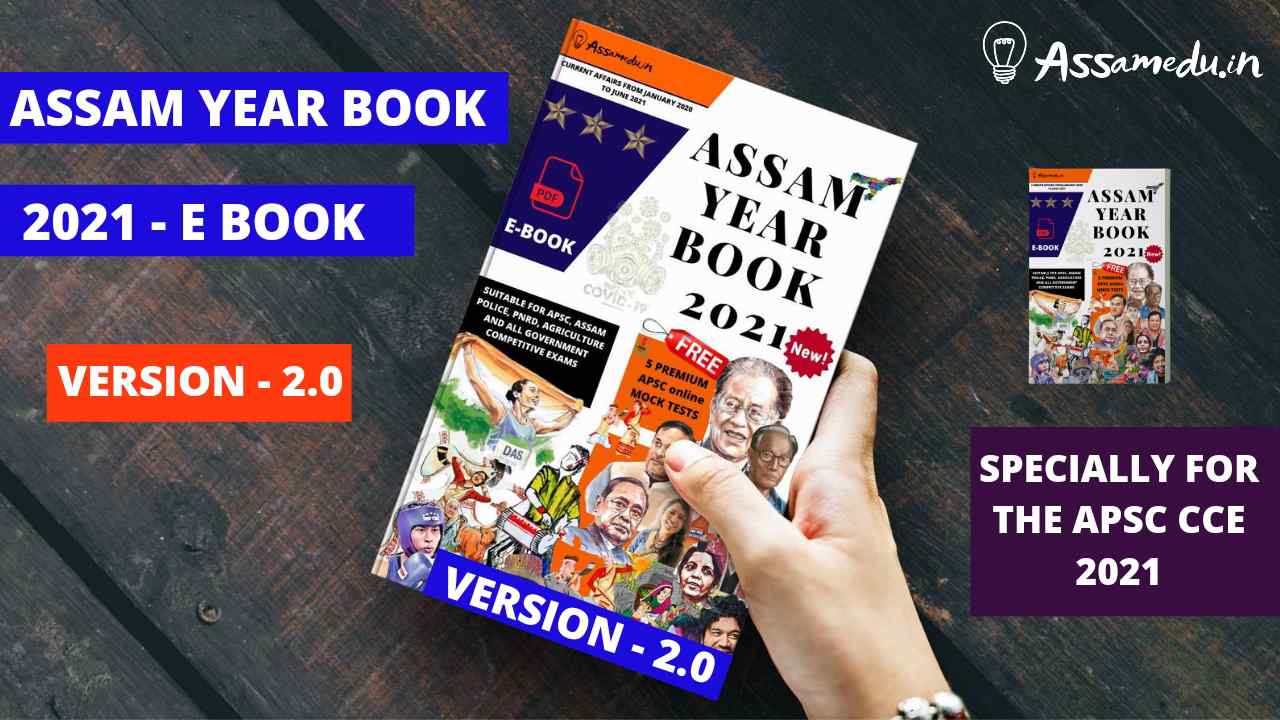